There have been two main themes for 2018, the creation of the horizon scanning thought leadership document, and the AI Symposium. In addition, the format of the bi-monthly meetings has been modified to incorporate a round table topic.

During the year, Varinder Jasal stepped down as secretary of the SIG after many years of admirable service, and Sheila Milbourne has stepped into the role. The group would like to gratefully acknowledge the work Varinder has done for the group during his time as secretary.

Launched as a double workshop at the Risk Leaders 2017 event, the horizon scanning project gathered input from approximately 80 risk professionals.  This data was analysed, and the contents of the final document was structured around the input. Six teams of two were formed to research and write the various sections of the report, coordinated by the SIG Chair at both the bi-monthly meetings and at separate editorial review meetings held by telephone.

In April, Mark Turner and Clive Thompson gave a presentation of the results to the Charity SIG, which was very well received by the large number of attendees.

The final editing and layout of the document was taken on by Clive Thompson, whose assistance is gratefully acknowledged by the group.

The final 23 page document was published in time for the Risk Leaders 2018 conference, and has received favourable feedback so far.

A copy of the document can be viewed here.

Held on 20th September 2018, the AI and Risk Management Symposium brought together four speakers and over 45 risk professionals for two hours of presentations and breakout workshops to discuss the hot topic of how AI can be used by risk professionals, and what risk professionals should be doing to make AI work for effectively them.

The presentations consisted of a live demonstration of the IBM Watson platform by Ventive.

The venue and refreshments were sponsored by LexisNexis in London.

Event coordination was assisted by IRM staff, whose assistance is gratefully acknowledged by the group.

Following a discussion with Chris Glennie, the chair introduced the concept that the bi-monthly meetings should include a more formal round table discussion.  Two such discussions have been held.

The first was specifically aimed at the use of AI in risk management and acted as a prelude to the AI and Risk Symposium.  This helped the team focus the messages for the symposium and aided in the success of that event.

The second consisted of a presentation given by Peader Duffy and assisted by Mark Boult, concerning the new ISO standard for emerging risks.  The presentation was then followed by a robust discussion of the subject.

It has been agreed by the group that this format should continue into 2019. 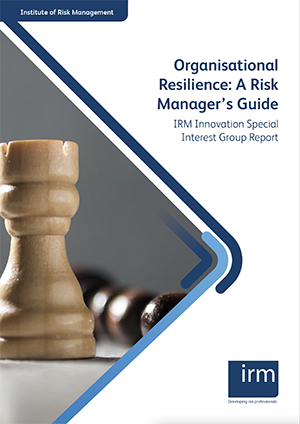 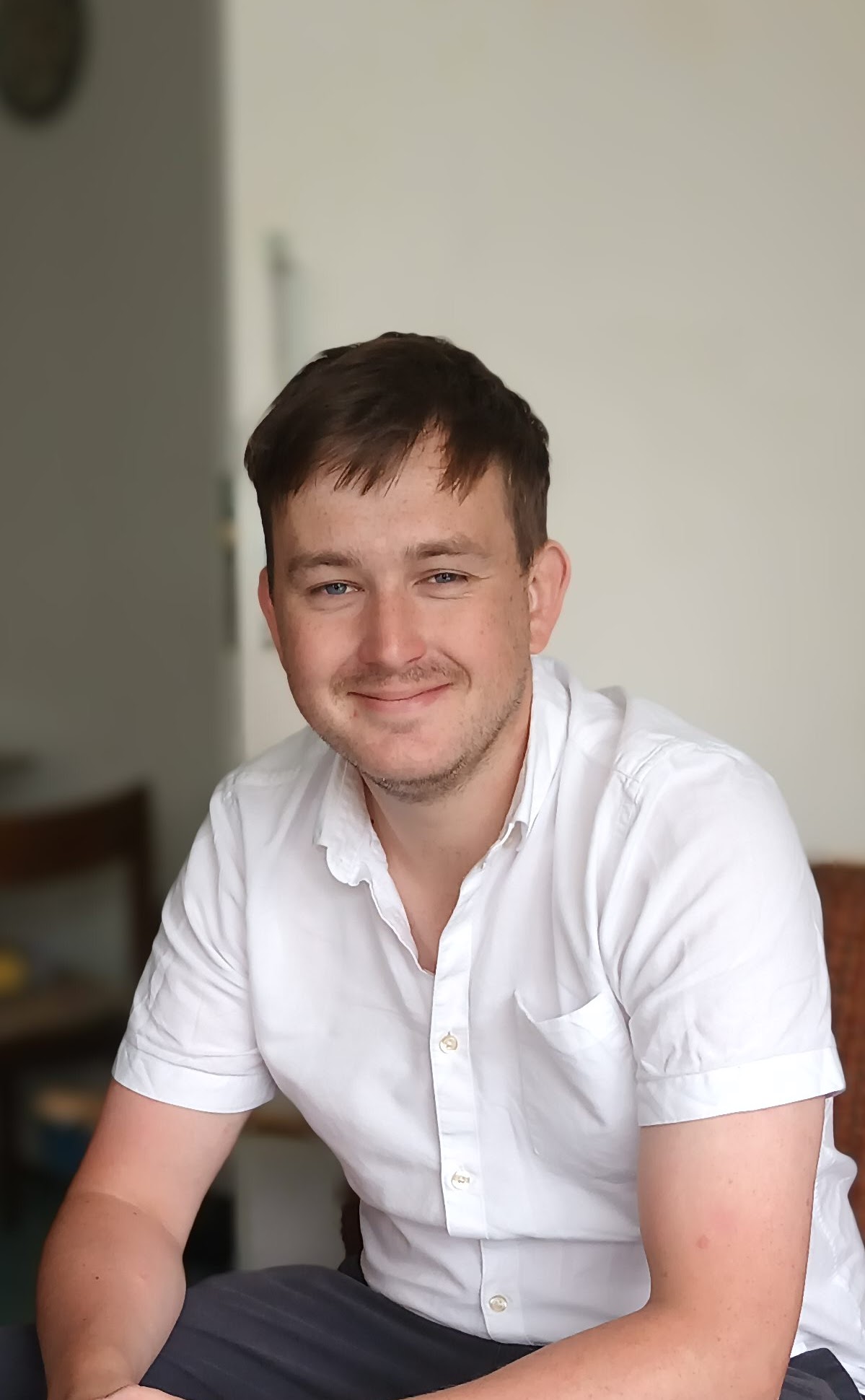